This Dog is Loved

"You were sick, but now you're well again, and there's work to do."

You belong somewhere close to me.

This time I fell out on the blog because my Elsa dog has come back to me. The details of such I’ve told so many times now I’m not going to relive them in this entry, but my lady is back with me since yesterday afternoon. I’ve never been so relieved by any thing in my life.

And though the declaration may seem short sighted after one failed adoption, Elsa will not be adopted out again and is officially ours. I believe a lot of things. I believe she was meant to be in our lives. I believe dogs should not be bounced around from home to home. I believe when you take responsibility for a dog you see it through to the very end, even if it’s hard or not ideal. We’ll go back to our gate and rotate system from before but we’ll make it better and we’ll live with it. I believe it’s hard to trust any one else. I believe my place is to protect the dogs I can.

I hope every one finds something in life they love as much as I love dogs. 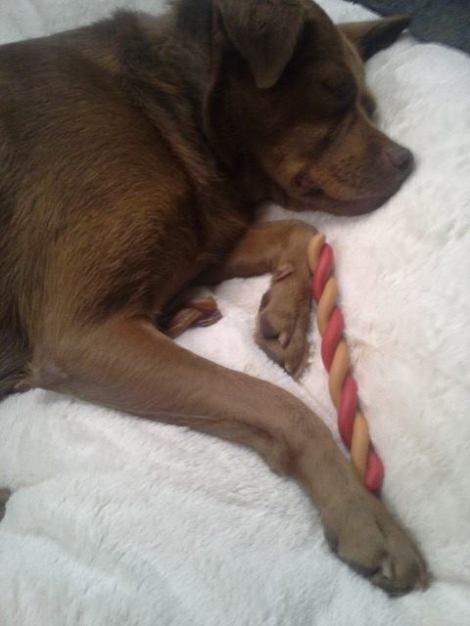 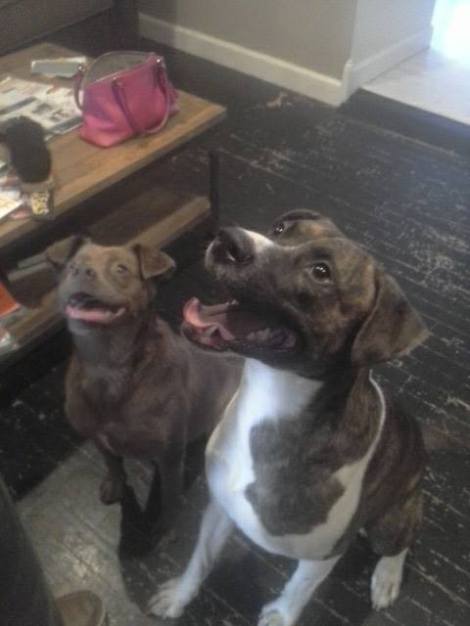 I’m as terrible at keeping this blog as I thought I would be. It’s not like I have any thing going on in my life preventing me from updating, I just don’t want to. Not that I’ve been doing much of any thing, but this blog has become the last thing I want to do. I had a lot of suggestions to start and maintain the blog, tell the story from the beginning, but the longer this goes on the less story I feel there is to tell. Dog spared from euthanasia, dog has happy ending with new family. To me, that just seems like some shit any one would do. Part of the reason Elsa stayed with me for so long is because I loved her so much. I love every dog I take care of. The concept of not bonding with dogs or some dogs not being worth time and effort to save is foreign to me. The fact that if I had not worked at the shit show that is the SPCA of Southwest Michigan Elsa would have just been euthanized and no one would have said nothing is something I still can’t wrap my mind around. So maybe that might clear up why, from my perspective, I’m struggling to maintain telling the story. It just doesn’t seem that spectacular to me to step in when someone else fails. Especially not for dogs because dogs are neat.

Anyway, in the spirit of things, here is a video from after her heartworm treatment. She really did a 180 after the treatment and her 30 day quarantine was complete because dogs don’t act themselves when they’re sick. Imagine that. I made the mistake of going upstairs to get some food and left a magazine on the floor next to my lap top and she competely destroyed then scattered the remains of said magazine EVERY WHERE. I gave her quite a talking to about it, and regarding the fact she was refusing to eat kibble at the time. She in fact refused to eat kibble ever until I got her a Kong Wobbler. For the next year and a half all she ate from was that damn Wobbler.